More than 5,100 teams worldwide were cut to 128 outfits that qualified for the St. Louis championship competition — 100 teams from the United States and 28 from other countries including China, Russia, Taiwan, Netherlands, Germany, New Zealand, Canada, and Mexico.

“It’s truly been°awesome to see a group of students stick with their strategy through adversity, continue working and deliver under pressure — not just once but numerous times throughout the season,” Coach Darren Thieding said.

“They are proof that with determination,°hard work,°perseverance°and a positive°attitude, you can truly accomplish great things.”

Assistant Coach Joe Doemling said to have representation from Northeast Ohio at this level “speaks volumes for the educational system and support the community has provided. Without an excellent school system and financial support from the community, none of this would be possible.”

He said the students are “learning and practicing life skills that are required in today’s economy.

“They are presented a problem that must be solved within the framework of time, financial and technical constraints.°The problem is solved and the robot is built by collaborating as a team, using data and implementing a solution.”

Petr Ptacek, father of Barbora Ptackova, serves as a mentor to the team.

He said the competition is a “wonderful opportunity for students to learn a lot about STEM [science, technology, engineering and technology] in the form of a game, which is by far easier and more fun than reading about it in a book.

“THIS YEAR, we had a very hard challenge. To be successful, our students had to learn how to work as a team, use trial and error to achieve desired goals, and learn a lot about physics, material science, motion control, software engineering, art of design and other subjects.”Coach Doemling said early in the season, the team members decided their goal was to return to the world competition, and they set an “aggressive practice schedule,” meeting three or more times a week from October through April despite their involvement in other school extra curricular activities.

All the hard work paid off.

“Winning the world championship was an exhilarating way to end a fantastic season,” Tyler Thieding said.°”After being last year’s second-place team, it seems so fulfilling to return to the world level and win this year.”

Ian Doemling said the championship is “an indication of the effort and dedication each member put into this season. Winning has demonstrated all of the hard work that went into the season.”

Fry said the title “meant a lot because engineering is something I’d like to pursue, so being successful at this robotics competition felt inspiring on a new level. It also felt great to represent Aurora proudly on an international scale.”

Kosana said the team was determined to succeed, adding, “The feeling of seeing the final score and realizing we won is unexplainable.”

In addition, Team TBD won the control award that is given to the team that uses sensors and software to enhance the robot’s functionality and is given to the team that demonstrates innovative thinking in the control system to solve°game challenges, while Coach Thieding received the compass award which recognizes outstanding leadership and coaching.

Coach Doemling added, “Despite the team name, these students are determined.” 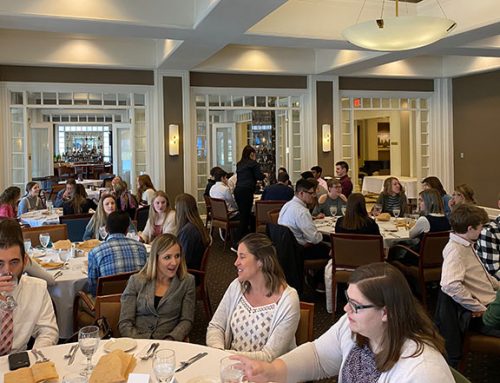 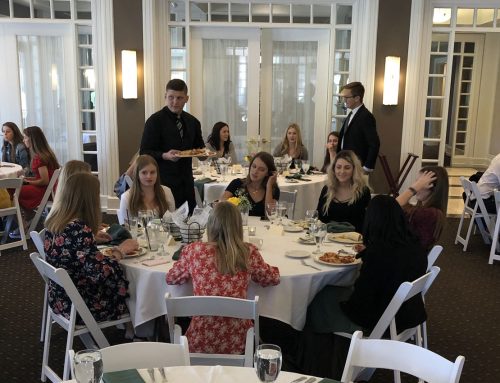 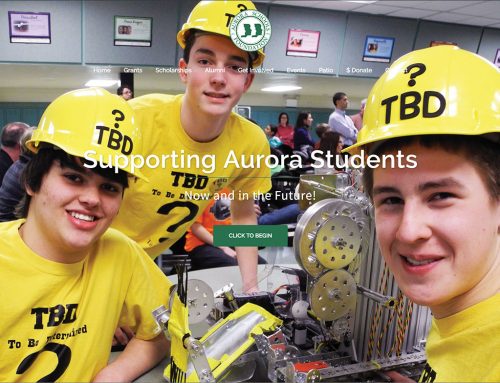 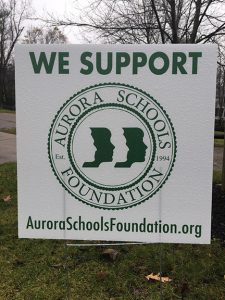 Every year, the Aurora Schools Foundation installs yard signs to thank families who have donated to the Foundation. These signs allow donors who have contributed a minimum of $100 to our Annual Campaign to proudly show their support of our public schools and children. Contact us to get yours today by clicking here or on the image above.